New Delhi, February 27, 2019: Rajani Associates represented the Promoters of Orbit Corporation Limited in assisting Orbit Terrace’s housing Society to take over as developers and complete construction of Orbit Terraces after a settlement with a consortium of banks i.e. State Bank of India and Union Bank of India.

The Hon’ble Bombay High Court has taken on record the consent terms whereby Banks will convey certain Project land to the Society under SARFAESI and with permission of the Hon’ble High Court upon payment of agreed money directly by the Society to the Banks and thereupon, the Society shall be the developer of the said Project and will construct the Project.

While working on the resolution, the main challenges included:

This carving out of the Project may set an example for future similar projects which are stuck due to winding up of the company. This would also aid the various flat purchasers to get back their properties from the secured creditors of company under liquidation. 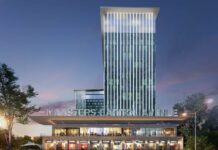 Capitol Avenue, the most awaited commercial project by Maasters Infra 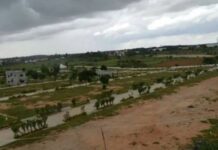 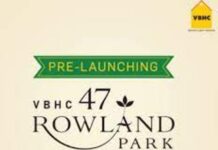 VBHC announces pre-launch of the “VBHC Rowland Park” in Palghar